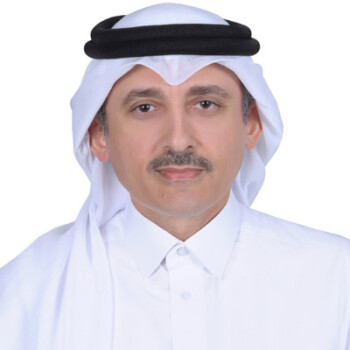 On 2008 he was also a member for the health informatics team in Hamad Medical Corporation, and continued to be a member in CIS and clinical reference group informatics. Subsequently has been appointed as Vice- CMIO in Sidra on August 2013, and on November 2017 he promoted to CMIO, leading the medical informatics team to meet the vision of Sidra Medicine to have a high advanced technology that’s fully integrated to assist physicians to provide an excellence and safe care to their patients.